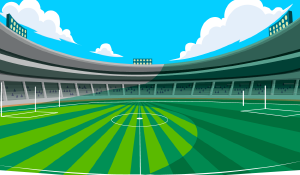 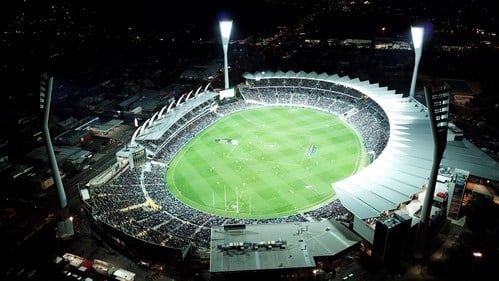 S-Trend will use Brikl's industry-leading MicroStore technology to support AFL Sydney during Match of the Round for 2022, outfitting league officials and AFL Sydney employees in sustainable, ethically-made apparel throughout the year. S-Trend will also be using Brikl's MicroStore innovation to help AFL Sydney senior club volunteers reduce administrative time and costs by streamlining their operations through the platform.

Brikl has solidified its market-leading presence over the last six months with 300% growth year on year. This growth reflects the increasing demand from custom and promotional businesses to expedite the process of setting up team stores, group shops, and company stores. Brikl turns this setup process—which can traditionally take hours over days to create a single team store—into 15 minutes or less. All while allowing its users to automate highly time-consuming and manual operations.

Brikl, the leading next-generation MicroStore software platform, was founded in 2016 by Maarten Boone, Tobias Meixner, and Jason Reinhardt. Their vision was to streamline the way businesses sell custom products online by allowing them to set up MicroStores in under 15 minutes and expedite the design process through placeholders, embellishment tools, and 3D visualization. For more information, visit www.brikl.com.

We're so proud of S-Trend Sportswear's partnership deal with AFL Sydney. There's no better proof that Brikl technology can give smaller companies the power of a big company. The bespoke functionalities and next-generation innovations S-Trend will leverage through Brikl's platform have given them the competitive edge and practical tools they need to support the demands of several teams. We couldn't be more excited to see what's to come. Jason Reinhardt, CCO and Co-Founder of Brikl.

‘The Adaptors’ Announced as the Winners of PromoStandards’ First-Ever Hackathon

The Adaptors, featuring Brikl employees and Lisa Hubbard from The Vernon Company,  submitted the most creative and innovative solution that solved...

Brikl, the world's leading MicroStore e-commerce technology partner for custom and promotional businesses and suppliers, is proud to announce...